A central theme in Chinese medicine is balance and relationships. This is demonstrated with the iconic image of Yin and Yang. These two opposites have to co-exist in order for us to understand them. The body, as well, is balanced and composed of dynamics and relationships between the different channels and organs. So as we continue exploring the body and its channels, it will be very difficult to talk only about one channel without talking about the relationships it had with other channels in the body.  It is a system that works together and is codependent on the connection of its parts.

Listen to the whole podcast on Apple podcasts or Spotify

Both the Lung and Large Intestine open to the outside. They function together to bring things into and out of the body. Just like the Lung channel pathway you might expect that the Large Intestine pathway will begin in the gut, but it doesn’t. As a matter of fact, its pathway doesn’t even pass through the abdomen at all. It actually begins at your index finger, goes up the arm, encircles the mouth and terminates in the nose. So the pair of Lungs and Large Intestine brings the world into the orifices to be taken in, especially the nose and mouth.

Taking in to let go

A point in the Large Intestine channel closest to the nose is called “Welcoming Fragrance” demonstrating the attitude we need to have to anything that comes from outside – Welcoming.

The Large Intestine channel is also connected to the mouth, specifically the lower teeth. When a baby is born it takes-in its first breath – that idea was demonstrated by the Lung channel. The first step in the Primary Channel is the first step in life.

As the baby matures and begins teething, the baby develops the ability to discriminate – to choose what it wants to take in. Before that it had no choice, mom’s milk – that’s it. As the teeth begin to grow and the parents start to introduce different types of food, the baby starts discriminating. The first and basic discrimination in food can be based on simple things like temperature and texture. This is when the baby starts spitting out textures it does not like and starts letting go of what it does not find appealing.

The Large Intestine channel is the channel that helps us to get basic sensations like smell, taste and sound. That is why babies put anything new in their mouth at that age. That’s how they “taste” the world.

At the beginning of a baby’s development, we can’t expose it to too much information. We begin the stimulation in the world with basic colors: black and white. As the baby develops we introduce simple sounds and maybe primary colors. Slowly and gradually we introduce more stimuli as the brain learns to assimilate that information. Every stimuli is new information, and the brain needs to assimilate it. Introduction of too much stimuli when the baby is not ready for that much information can actually cause a shutdown and a withdrawal from the world for a period of time. The shutdown can be a physical shutdown as deafness, or emotional shutdown that looks like withdrawal from the world. It’s a form of letting go when there is simply too much information.

That doesn’t only happen to babies. If you ever stood next to a very, very loud speaker, you might have felt like you’ve gone deaf for a moment or two. That’s because the brain is overstimulated with sound, and it protects itself by shutting down the receptors for sound. That is the role of the Large Intestine channel. To help us take in information, but also to create a barrier if it becomes too much.

Control or Chaos – Accepting the Now

Both the Lung and Large Intestine channels belong to the Metal element. We have five elements in Chinese Medicine: Water, Wood, Fire, Earth and Metal. Metal energy represents respect to traditions and customs. The air that the Lungs inhale is referred to in Chinese medicine as “Ancestral Qi.” It represents our connection to the whole, the oneness.

If the Lung and Large Intestine channels are about surrendering and accepting the whole, the oneness, the Ancestral Qi, the “Now”,  any notion that we can control a situation, attempt to hold on to it, or to traditions that are outdated would create a challenge in our life.

So today look at that connection above and below. How are you affected by control, by chaos?

How do you take in and how are you letting go?

PrevPreviousTake A Deep Breath And Let It All Go
NextFood for Thought: The Stomach ChannelNext 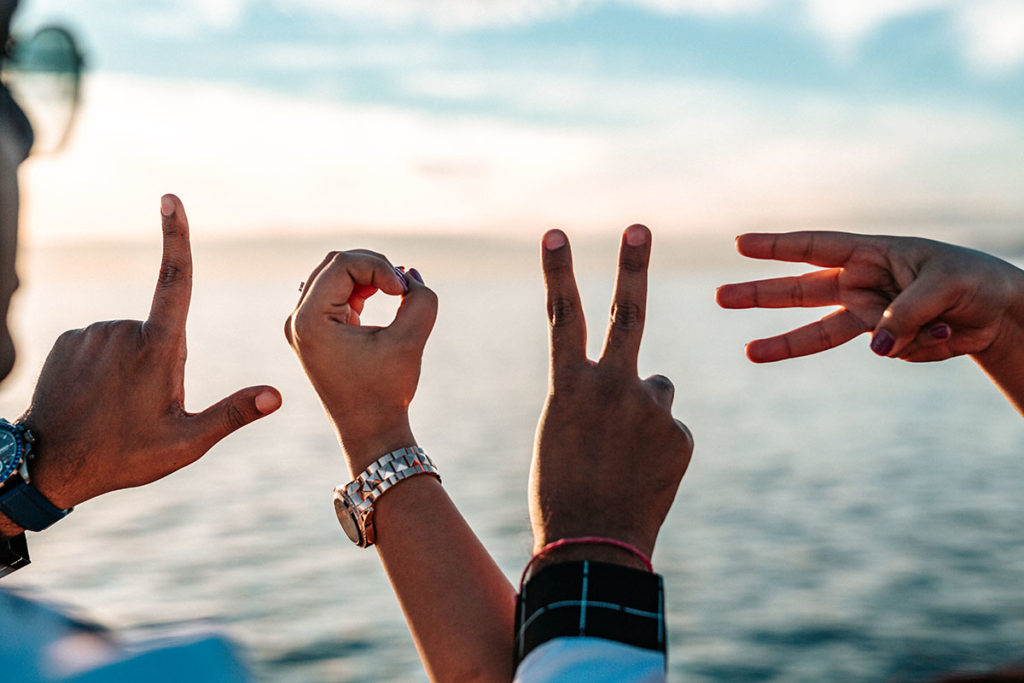 The Healing Power of Shared Experience

Who am I? Who are you? The way we answer, will likely dictate the type of shared experience we have, positively or negatively. 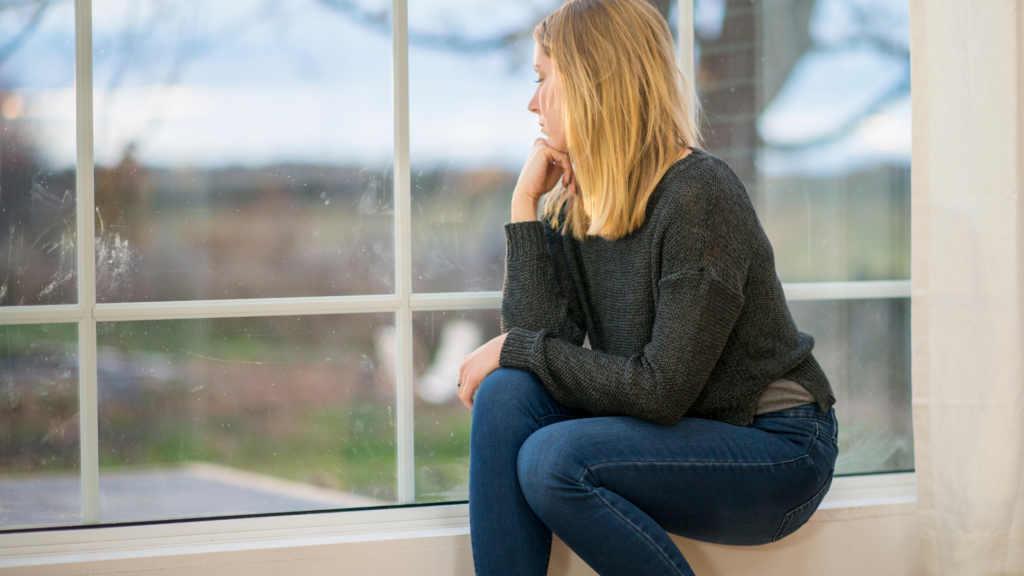 To Give Meaning – The Spleen Channel

The Spleen is the Yin duo to the Stomach channel whose role is to give meaning to the feeling that we received from the Stomach.

Take A Deep Breath And Let It All Go

Pause now, for a moment, and take a deep, deep breath. Feel it.  Breath is essential. And while we breathe all day and night all

Everyone Needs a Good Advisor – The Small Intestine

Every Emperor needs a good advisor. Our Heart, the Emperor of the body, can sometimes pursue passions at the expense of the benefit of the 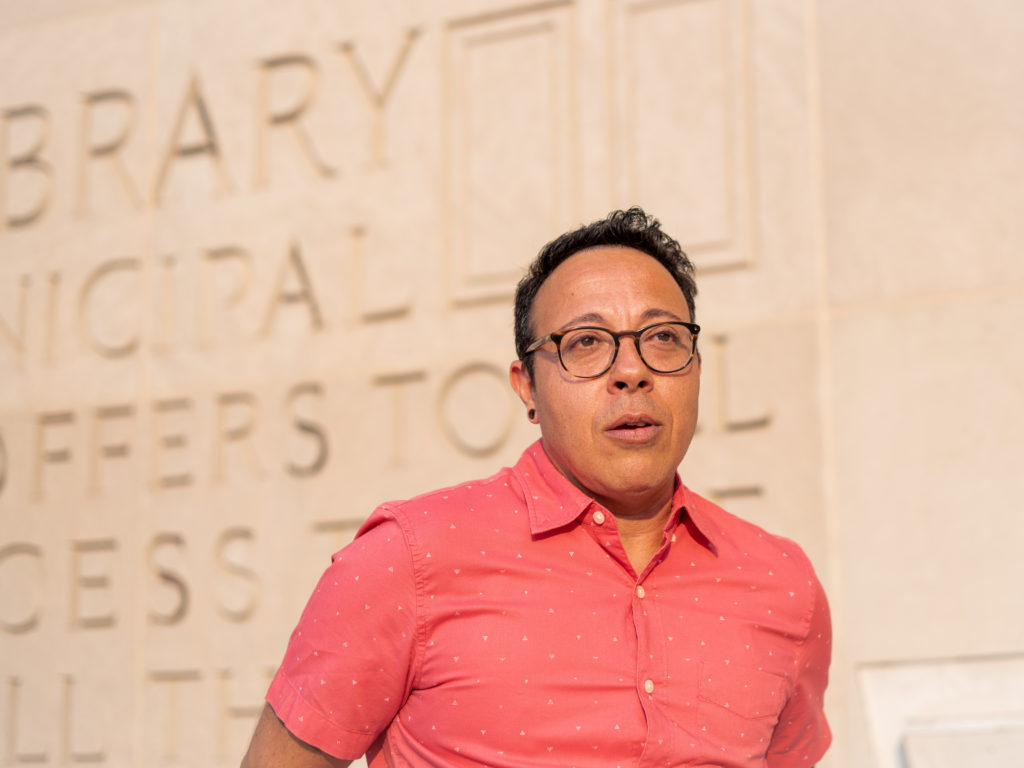 Before we launch a whole podcast, it is important to talk about why this podcast, Connect the Dot needs to be… 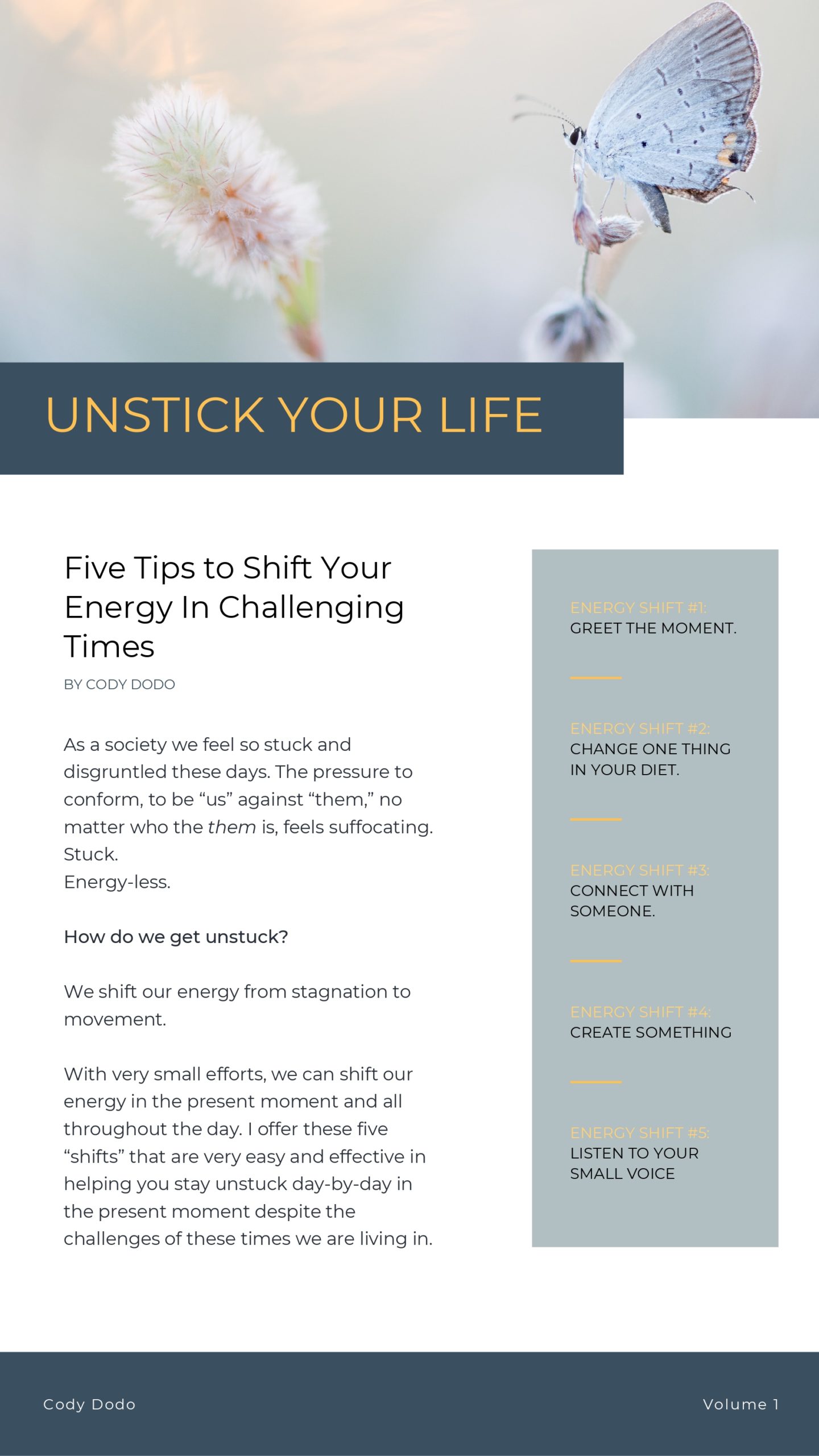